Kastel is the largest fortress and the oldest monument in Banja Luka city. This big and beautiful stone fortress is located in the city center on the left bank of the river Vrbas. On the other side of the fortress, there is another smaller river Crkvena. 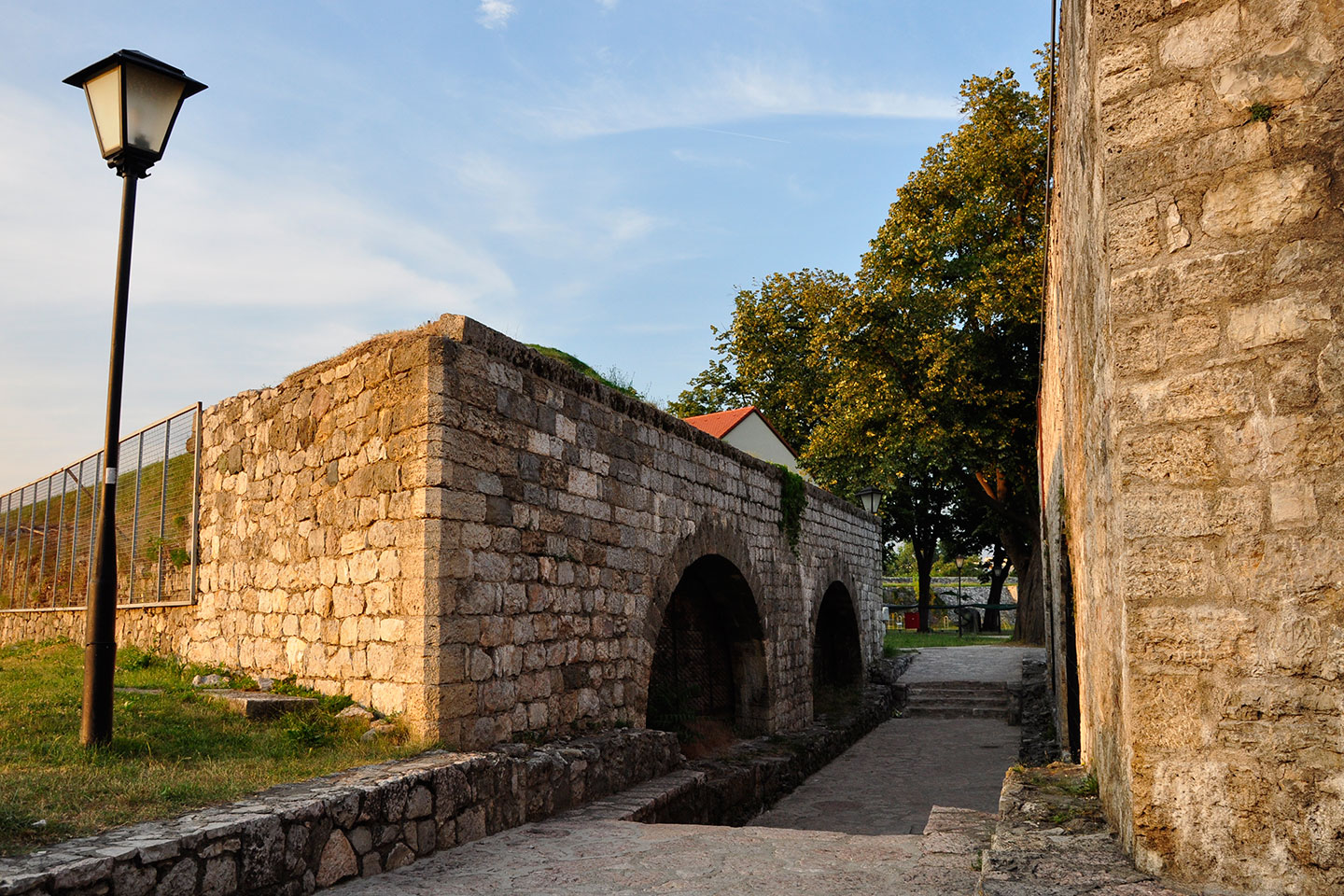 There is no precise information when the fortress Kastel was built but the evidence was found suggesting that there was a prehistoric settlement here. Due to its location, Banja Luka has always been a target of many conquers and the Roman empire was one of them. One of the main Roman trading routes, called The salt road, passed through the city. This road when all the way from the Adriatic coast from Solin to Banja Luka and then to Croatia, Serbia and farther. In order to protect this road, the Romans built many fortresses along the road and the river Vrbas, and the biggest one is the fortress Kastel. It used to be called Castra. In a document from 1525, there is a statement suggesting that the name Banja Luka refers to the fortress called Castel Nostro Bagna Luca. 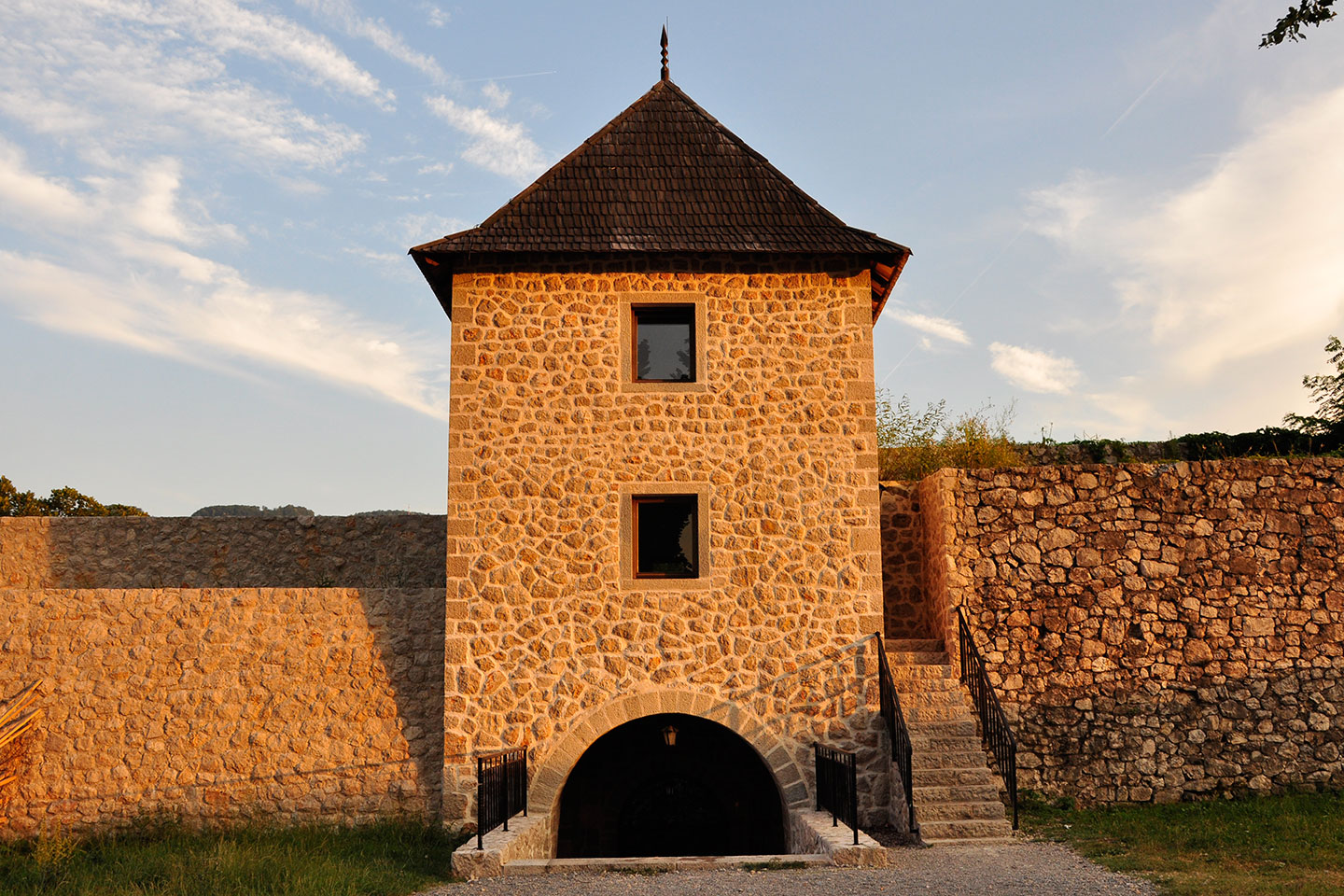 After Roman empire collapsed the city fell under Hungarian rule i later on the Ottoman empire conquered the territory. During the Ottoman rule the Kastel was upgraded with additional walls, towers and underground tunnels and it hasn’t changed since. The most important upgrade happened from 1714 to 1716 based on the drawings of the famous french architect Voban. After the Turks, the city was under Austro-Hungarian rule and the fortress hasn’t been upgraded and it started to lose its military purpose.

The last renovation was finished in 2016.

The Kastel was and stayed the most important symbol and the stone heart of the city of Banja Luka. 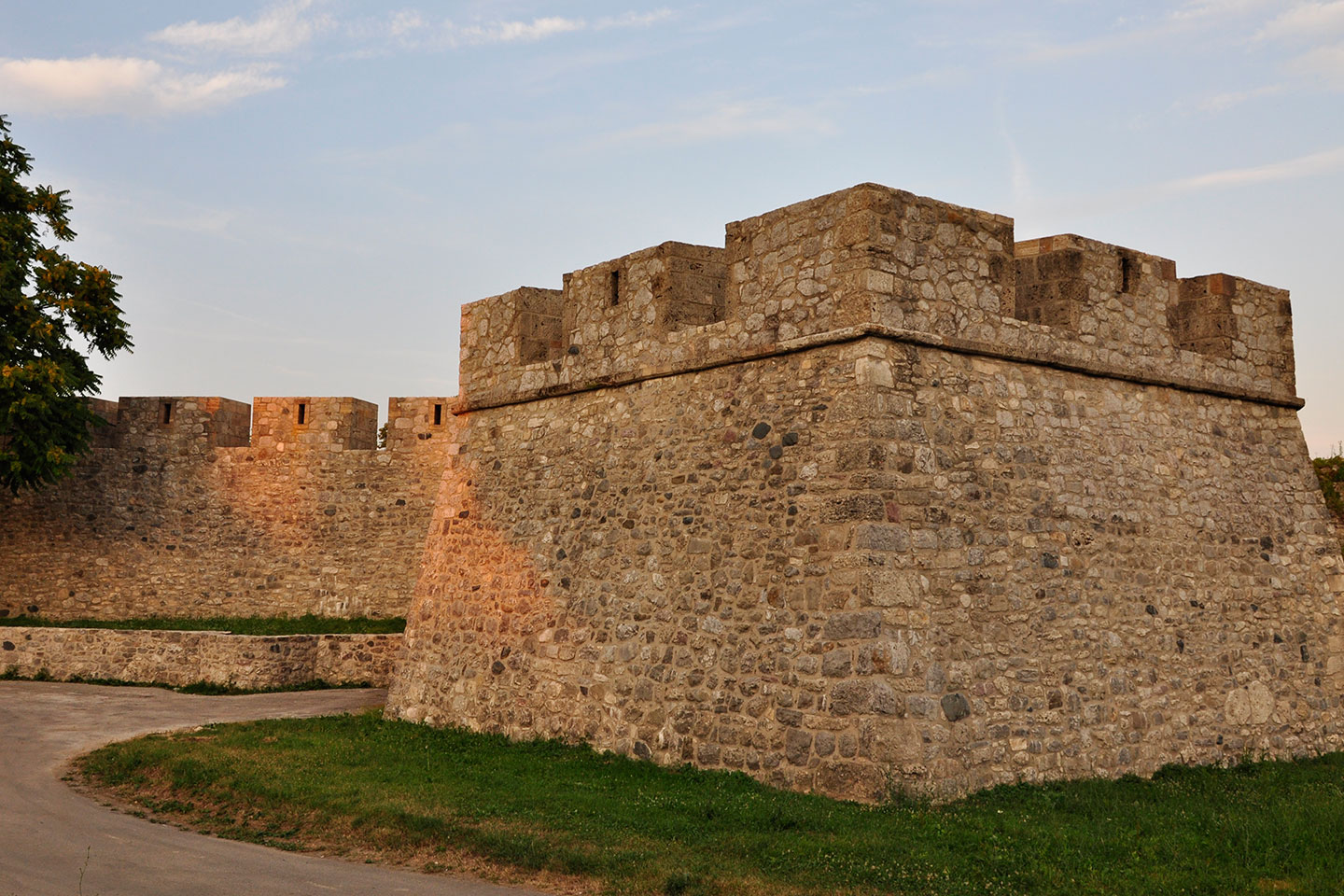