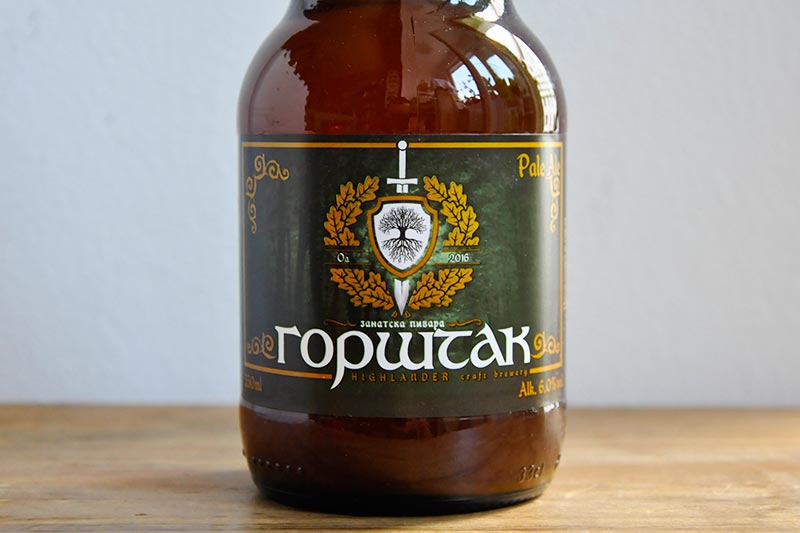 Have you heard about the Highlander? 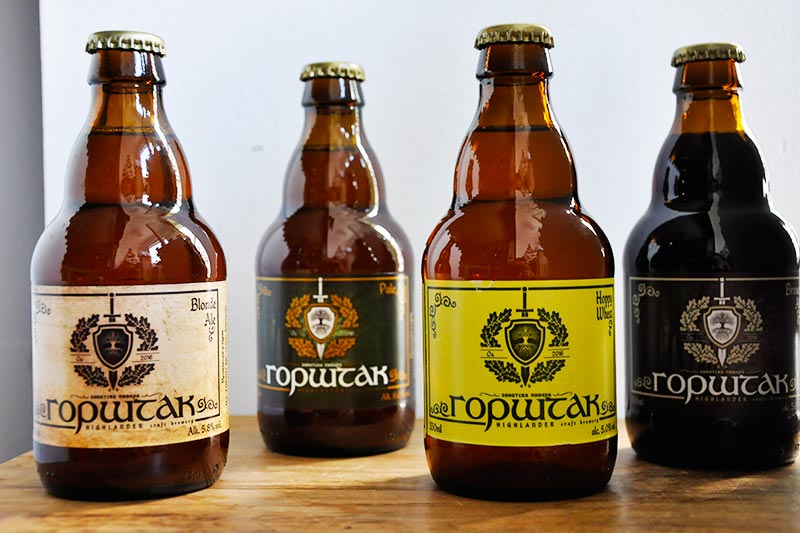 Nikola founded craft brewery Gorštak in 2016. Since it was founded, the brewery is working at full speed and producing great beers. Desire and love for good homemade beer led to the foundation of Gorštak brewery and only best natural ingredients are used. Gorštak beer doesn’t have any artificial colors and flavors. The beer is unfiltered and unpasteurized and as such it keeps all the nutritional ingredients and aromas so it’s very nice to drink.

Gorštak beer is homemade, craft beer and each bottle that is produced is bottled, labeled and packed manually. 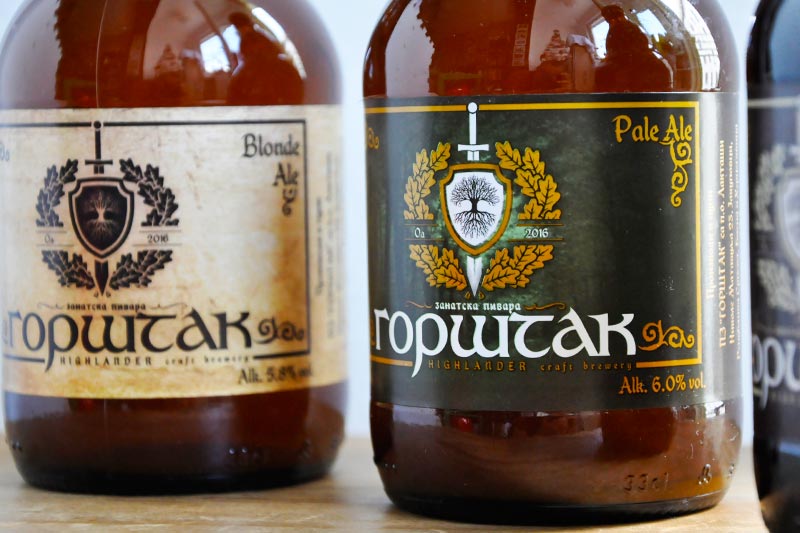 Craft brewery Gorštak is producing five different beers and Nikola is working every day on creating new beer flavors. These are the beers that the brewery is currently producing:

– Gorštak Blonde Ale – pale beer which can be consumed throughout the year and goes great with all kinds of meals.
– Gorštak Pale Ale – in this unique pale beer you will find blueberry, citrus, grapefruit, elderflower and pine aromas.
– Gorštak Hoppy Wheat – this pale wheat beer which is great refreshment during summer days is a product of combining a unique mixture of ingredients and special fermentation.
– Gorštak Brown Ale – a mixture of five different malts led to producing a highly drinkable beer which is great for winter and summer days.
– Gorštak Classic – this is the last type of Gorštak beer which the brewery produced and it’s a pale beer which is very drinkable and refreshing.
More details about beer flavors can be found on the Gorštak craft brewery webpage. 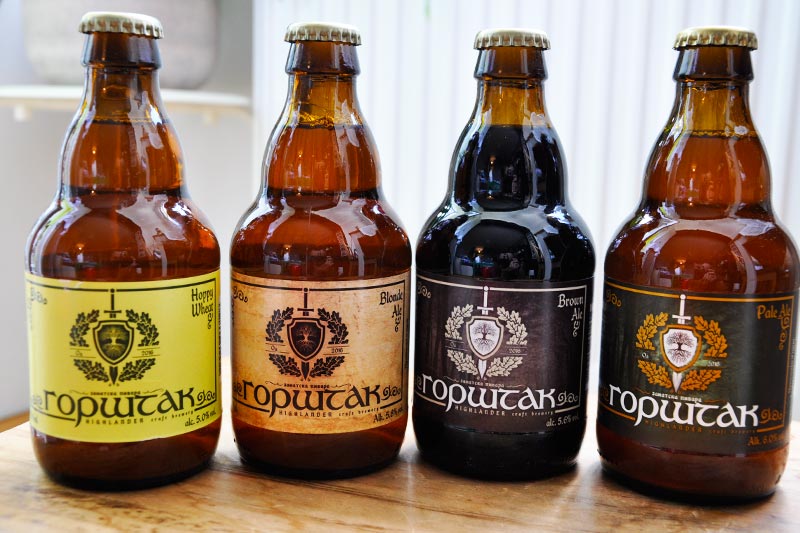 Gorštak beer can be found in many cafes and restaurants in Banja Luka city, and in the supermarkets also. This beer is something you shouldn’t miss when visiting Banja Luka. It goes great with barbeque, after rafting and team building adventures and as refreshments during sightseeing.

If you would like to visit the brewery and see how the Gorštak beer is produced, contact us and join us on a tour. 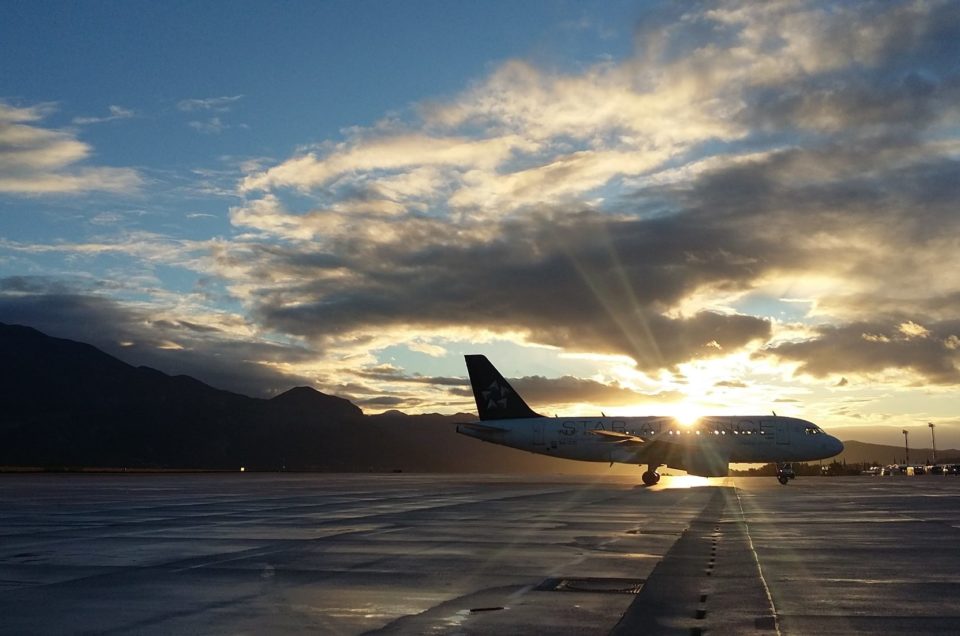 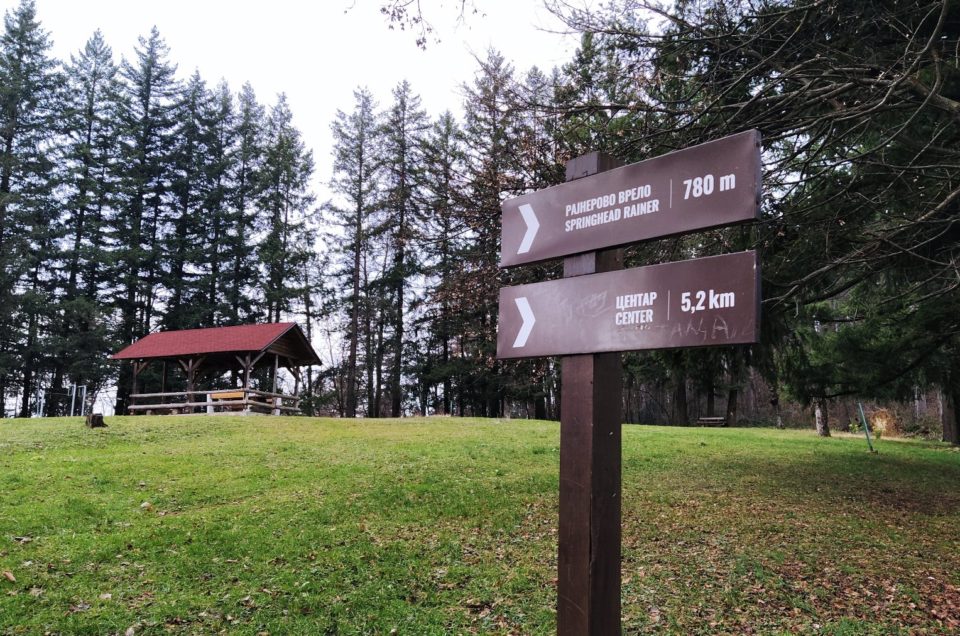 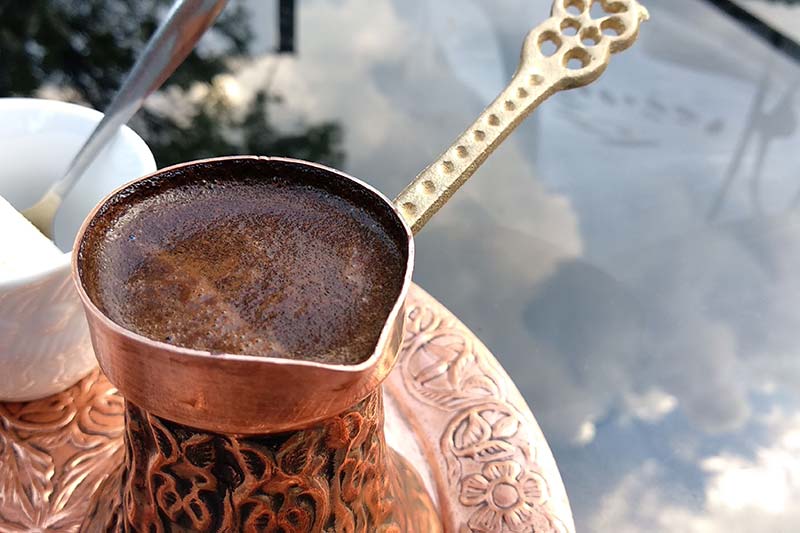